Selma Blair Beitner is an American actress. She was born on June 23, 1972, in Southfield, Michigan, in the family of Elliot Beitner and Molly Ann. She has three sisters – Katherine, Elizabeth, and Marie.

She attended Hillel Jewish day school in Farmington Hills and Cranbrook Kingswood school in Bloomfield Hills. She graduated from the University of Michigan (1994).

After a series of roles of the second plan, she starred in a prominent role in the film “Cruel Intentions” and the television series “Zoe, Duncan, Jack, and Jane.” Later starred main roles in Hollywood movies “Legally Blonde” (2001), “The Sweetest Thing” (2002), “Hellboy” (2004) and “Hellboy II: The Golden Army” (2008). She also starred in the sitcom “Kath & Kim.” Since 2012, starred in one of the main roles in the television series “Anger Management,” but then left because of disagreements with Charlie Sheen. 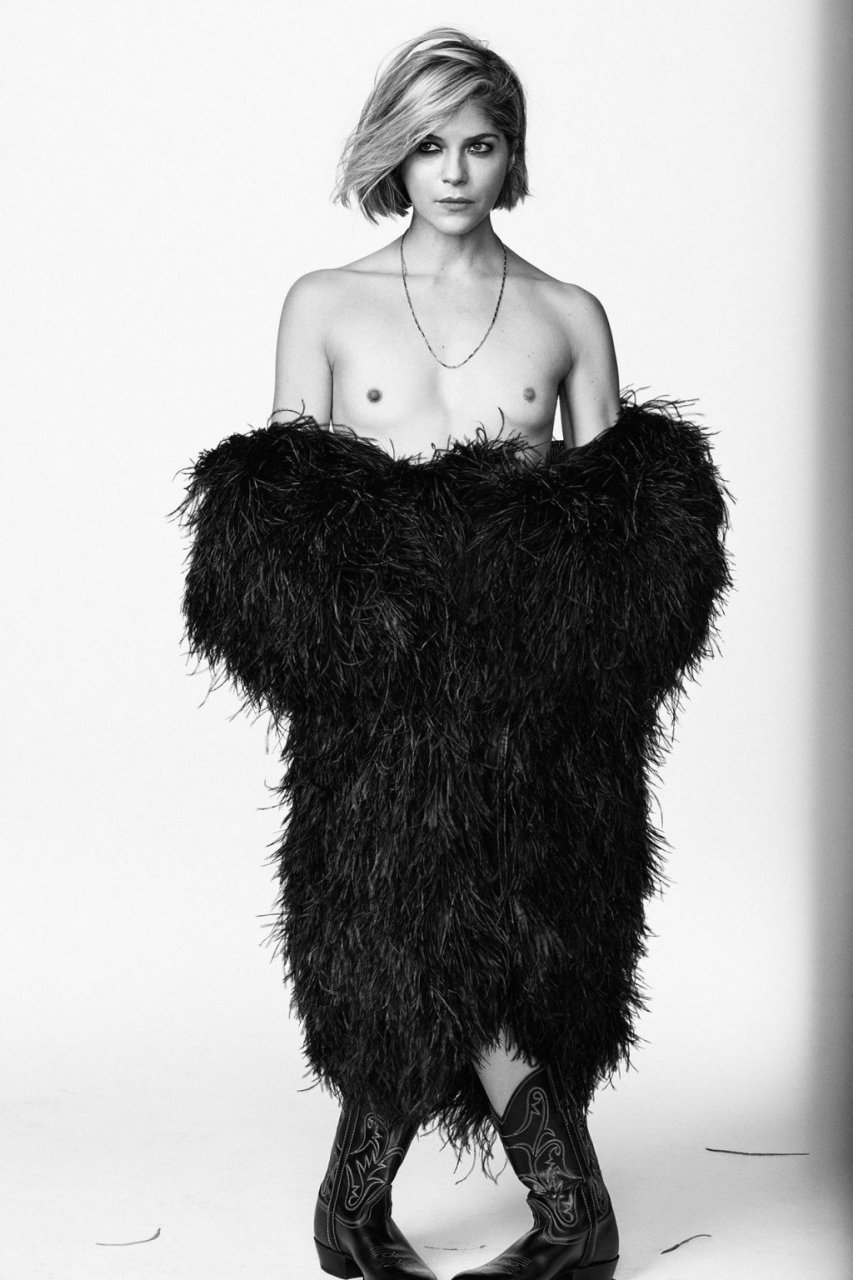 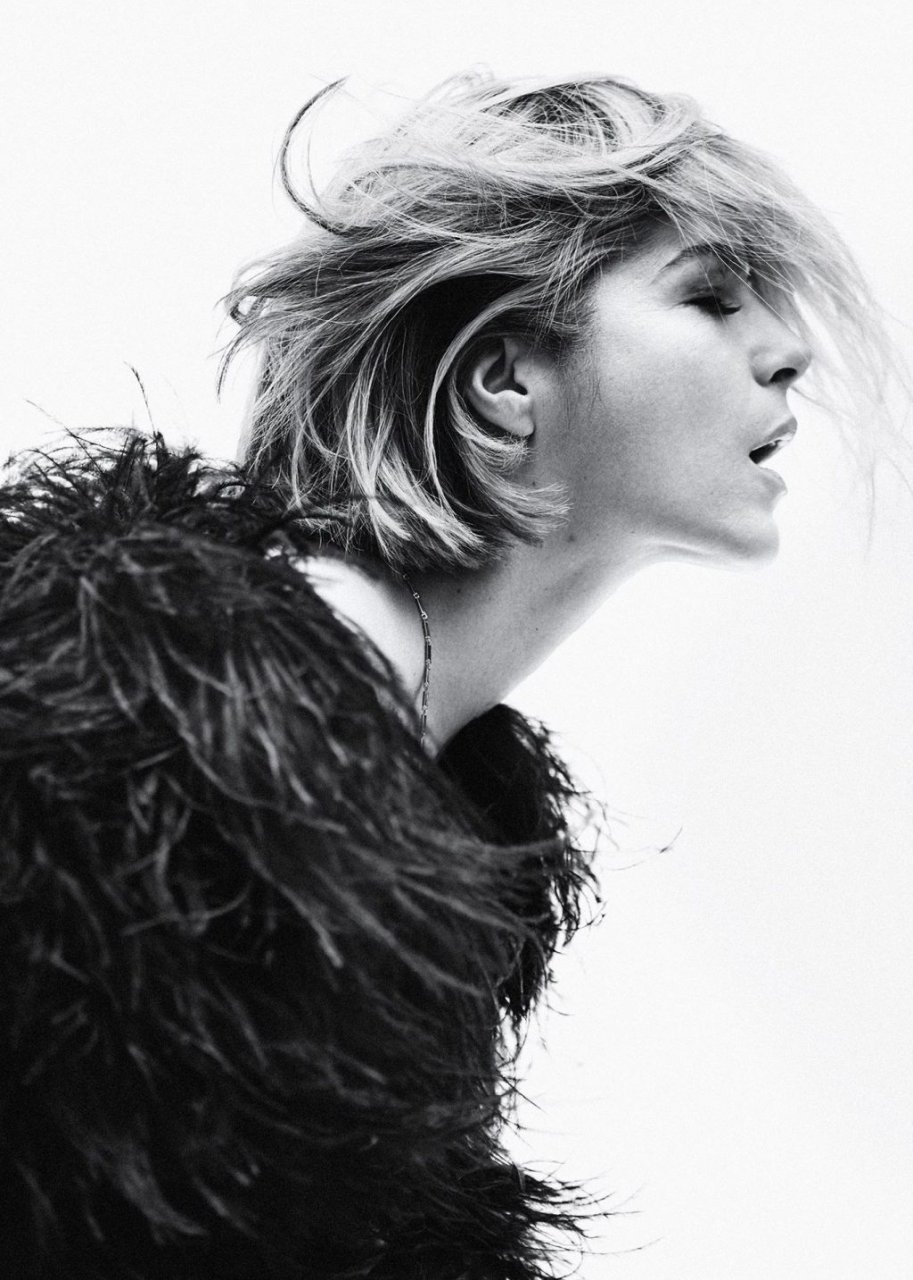 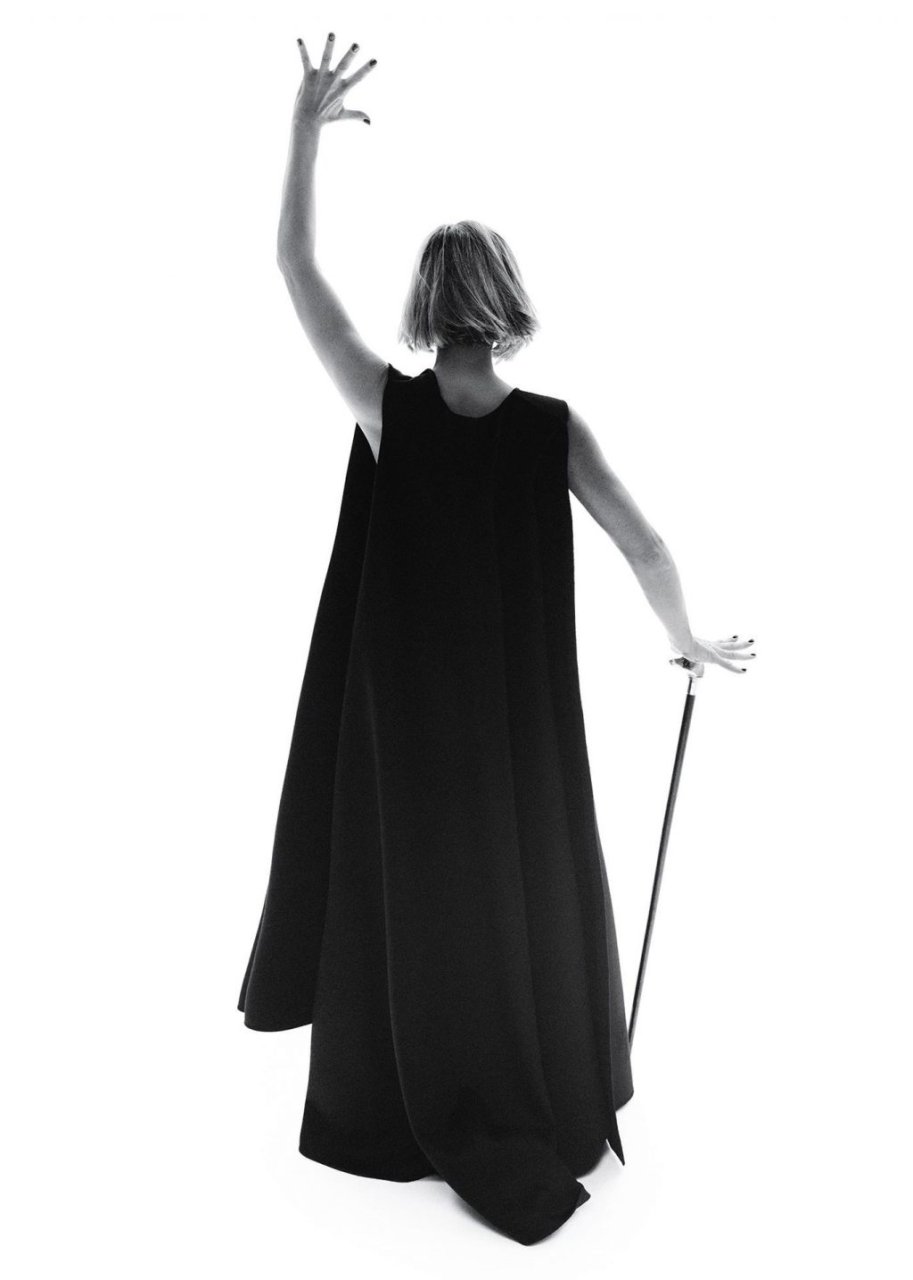 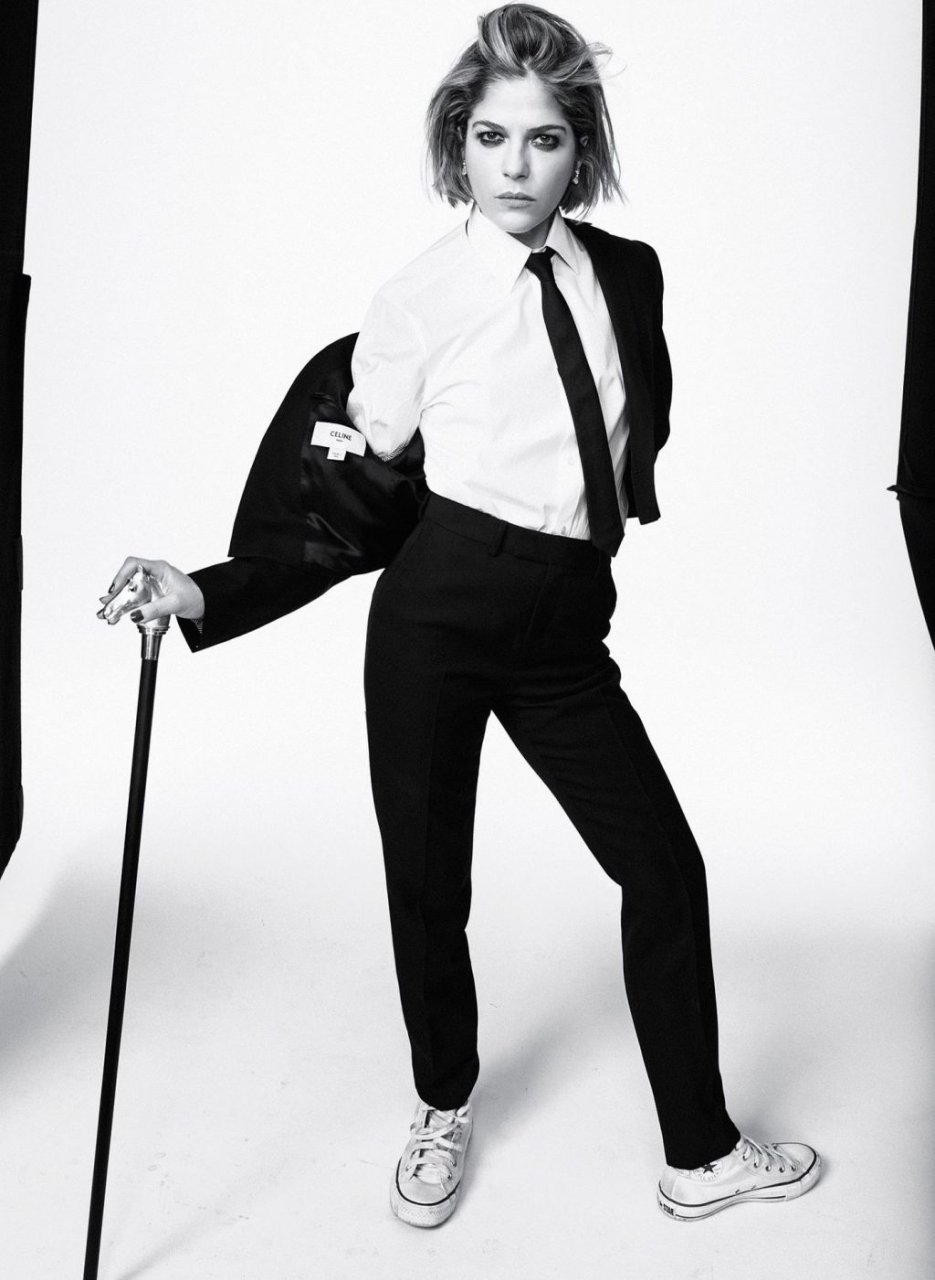 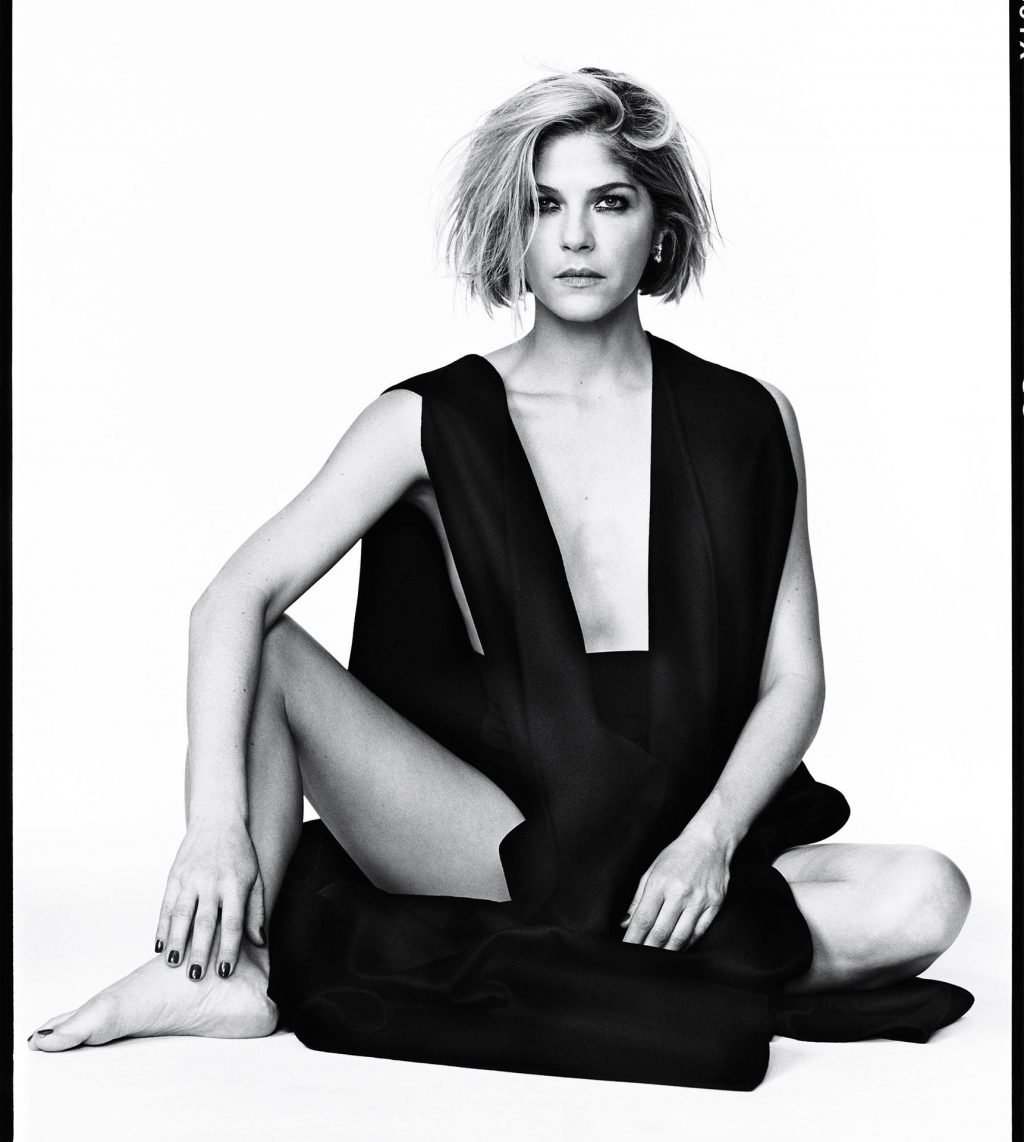