Pamela is an American actress. She debuted on stage in Generation while being the only female cast member. Her screen debut came in the short film Frog Story. Shoop’s most notable role was in the horror film Halloween II (1981). 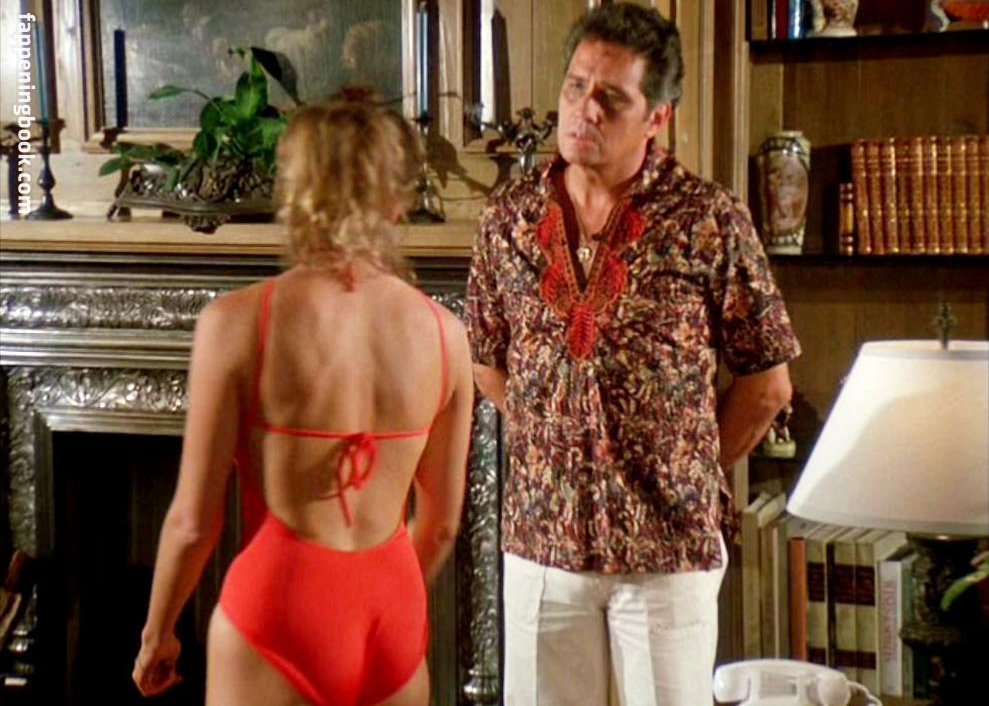 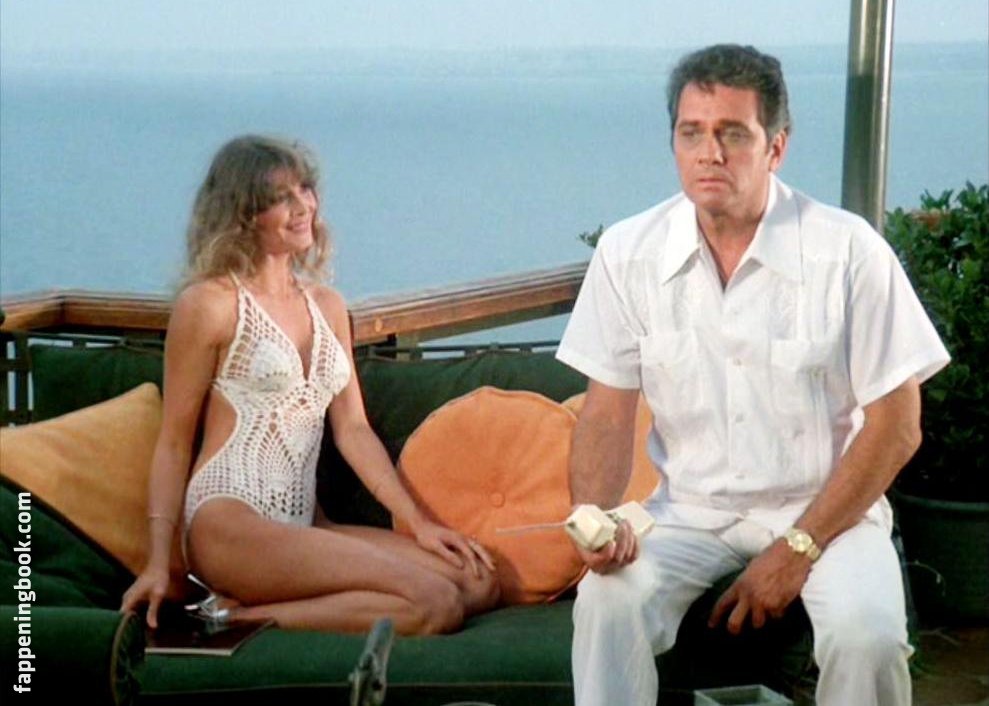 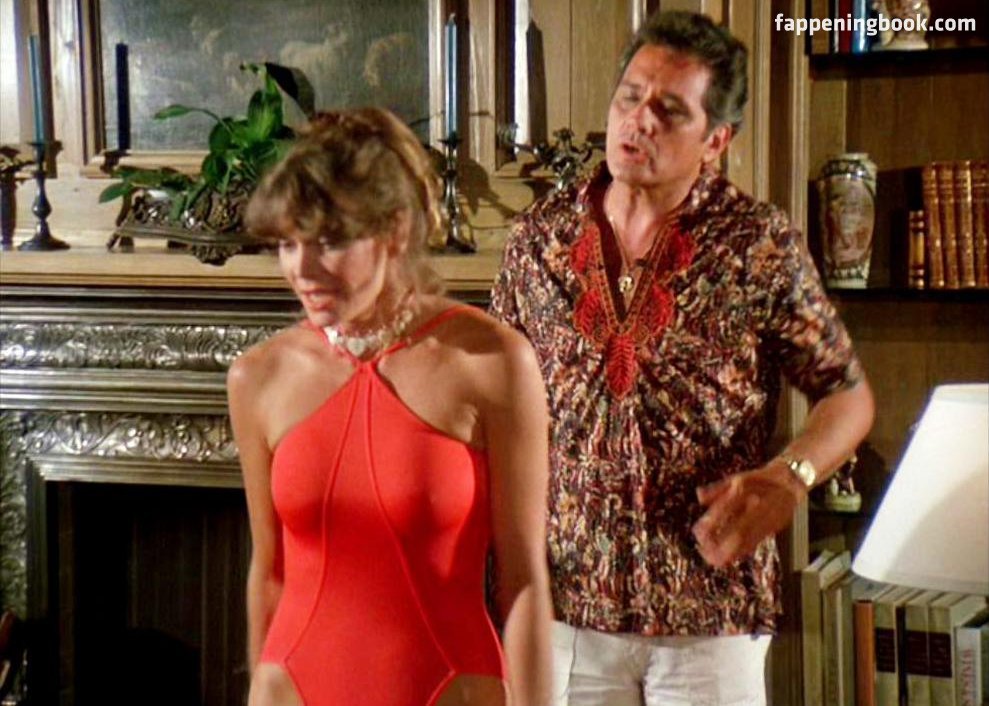 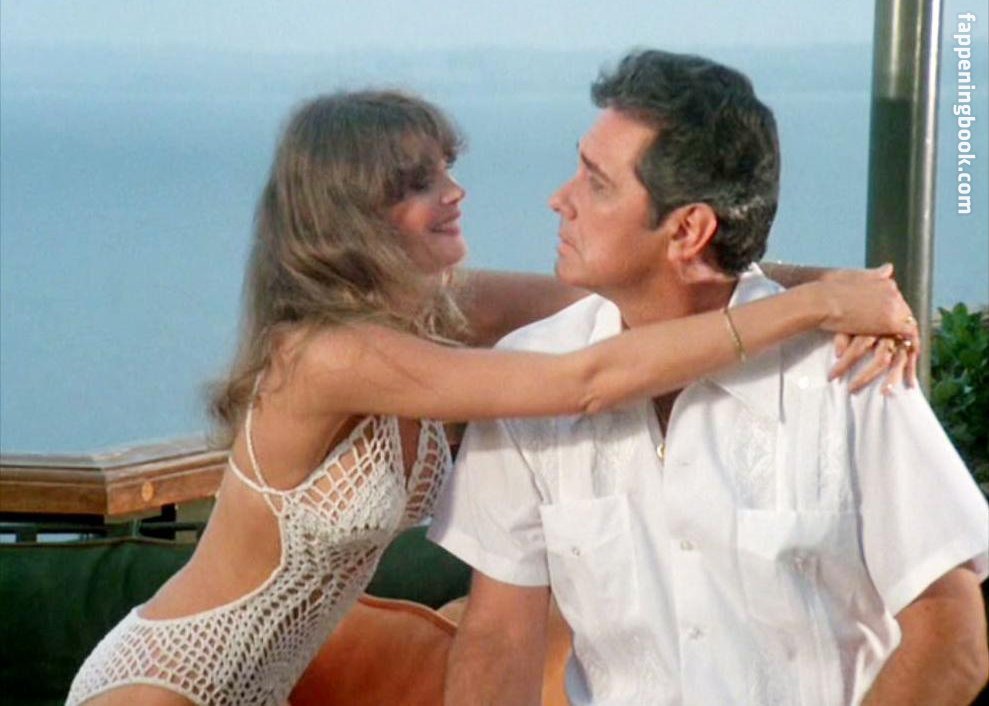 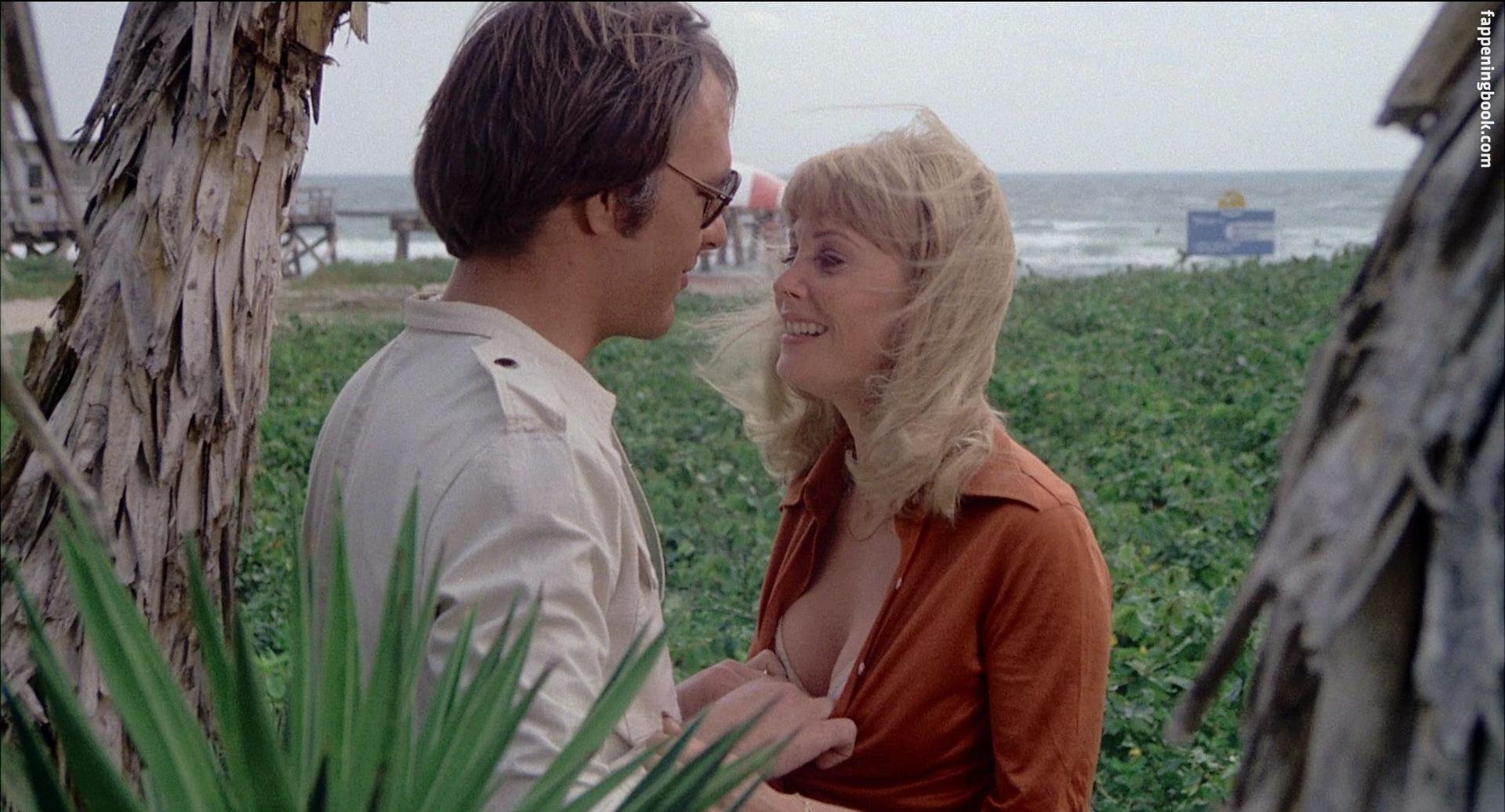 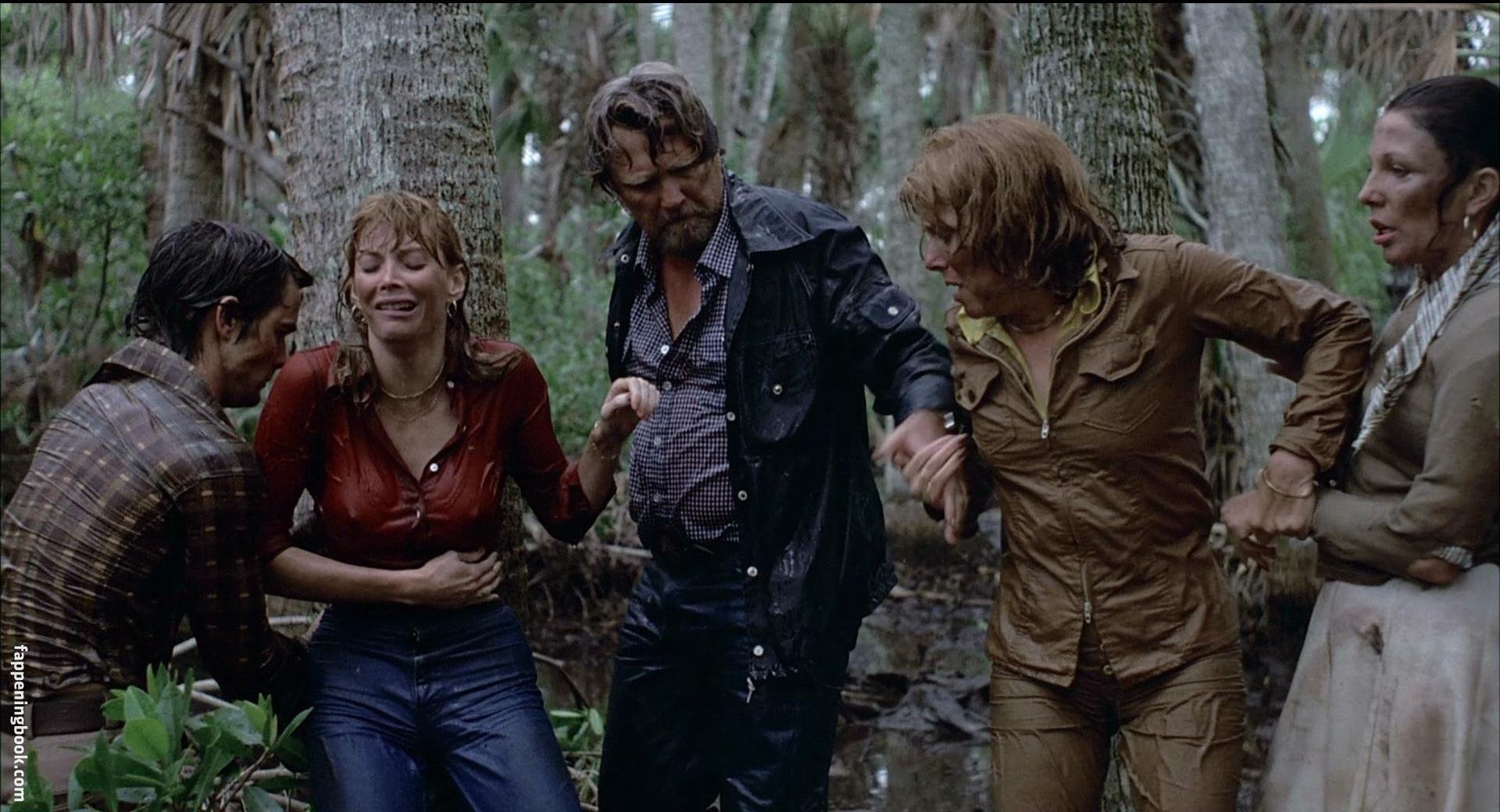 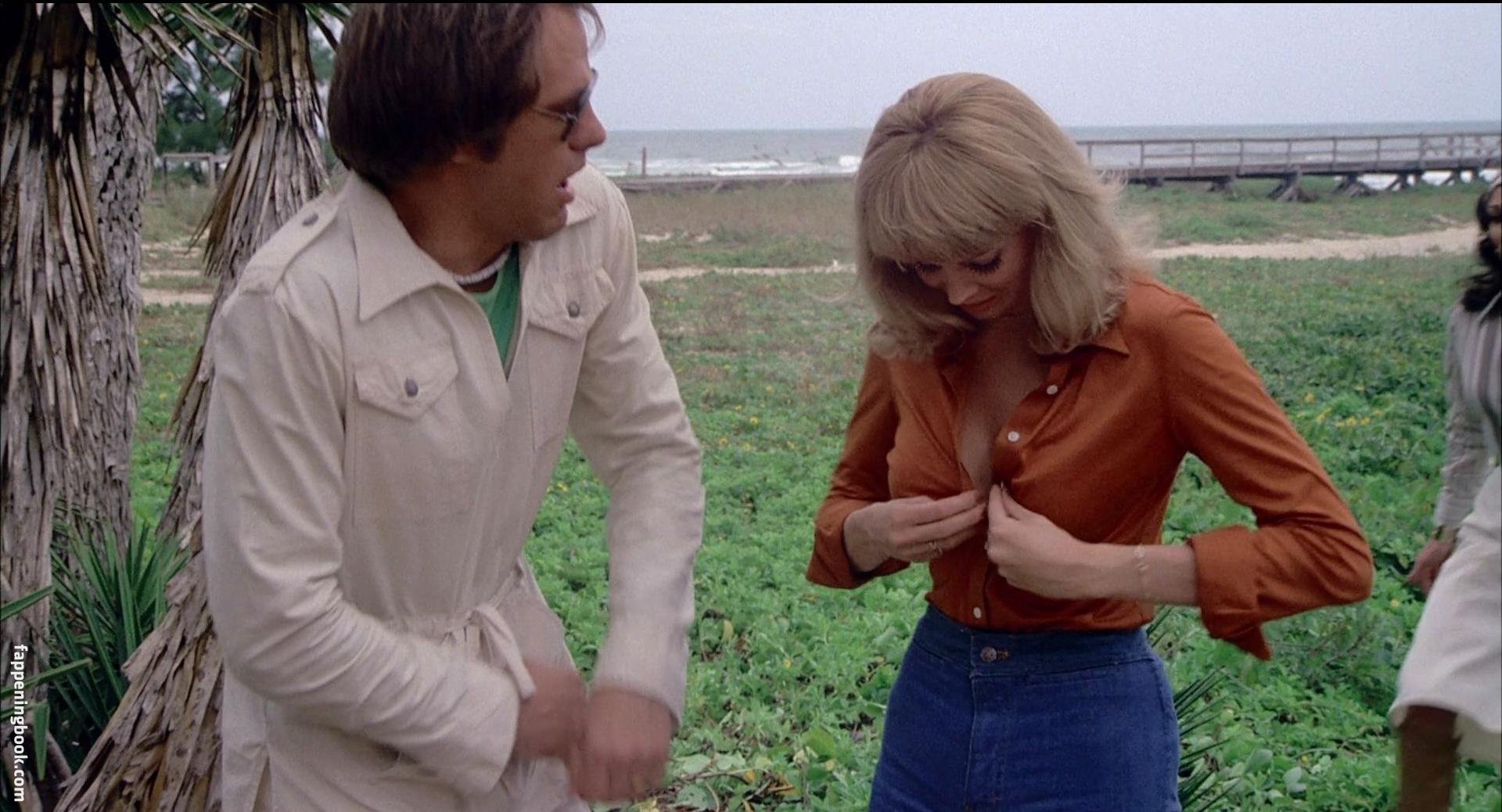 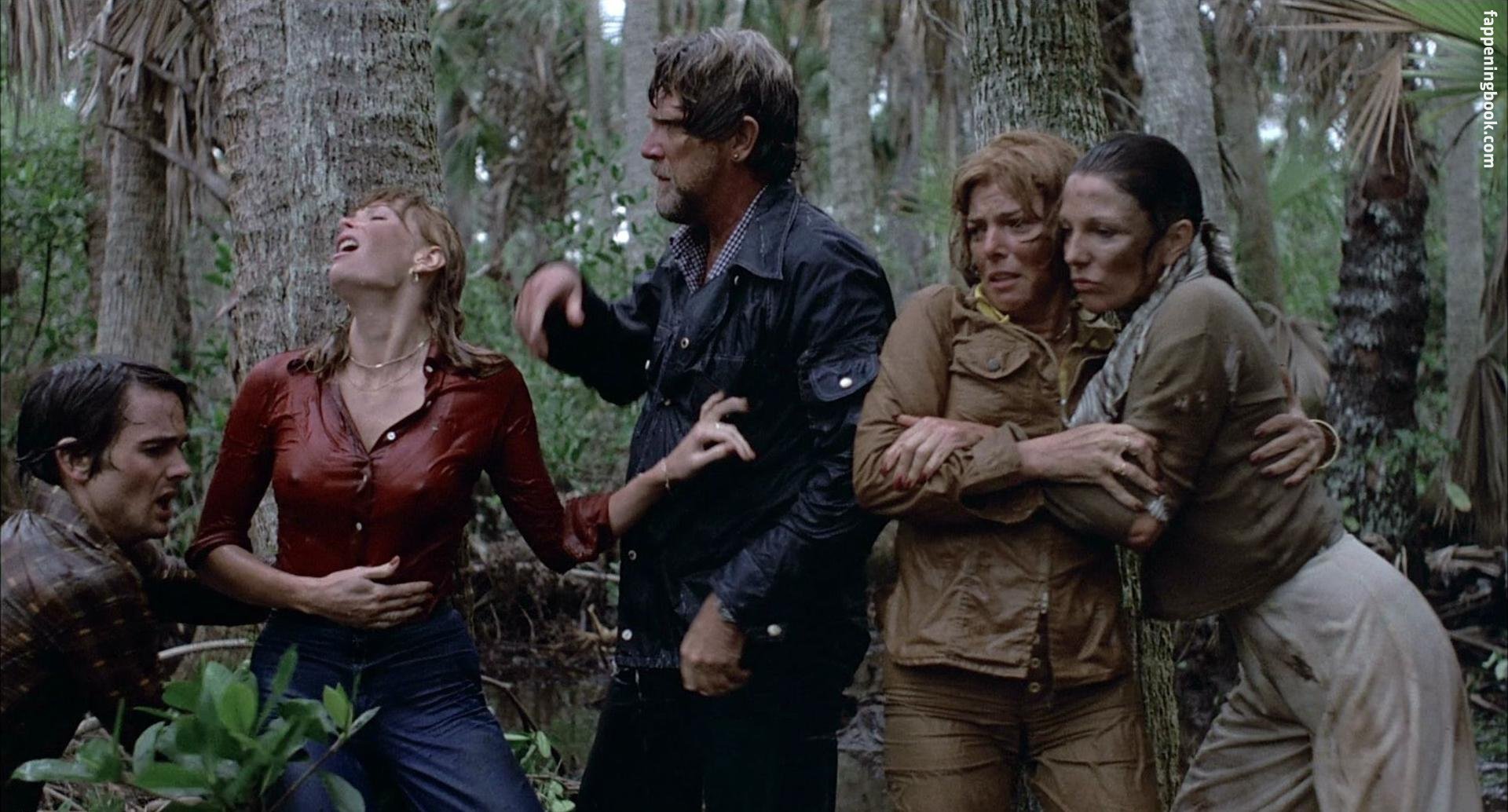