Lauren is an American actress. Her most notable appearance as an actress is that of playing the character Rose on Grey’s Anatomy. In 2014 she starred in CSI: Crime Scene Investigation. Her most recent show is Veronica Mars (2019). 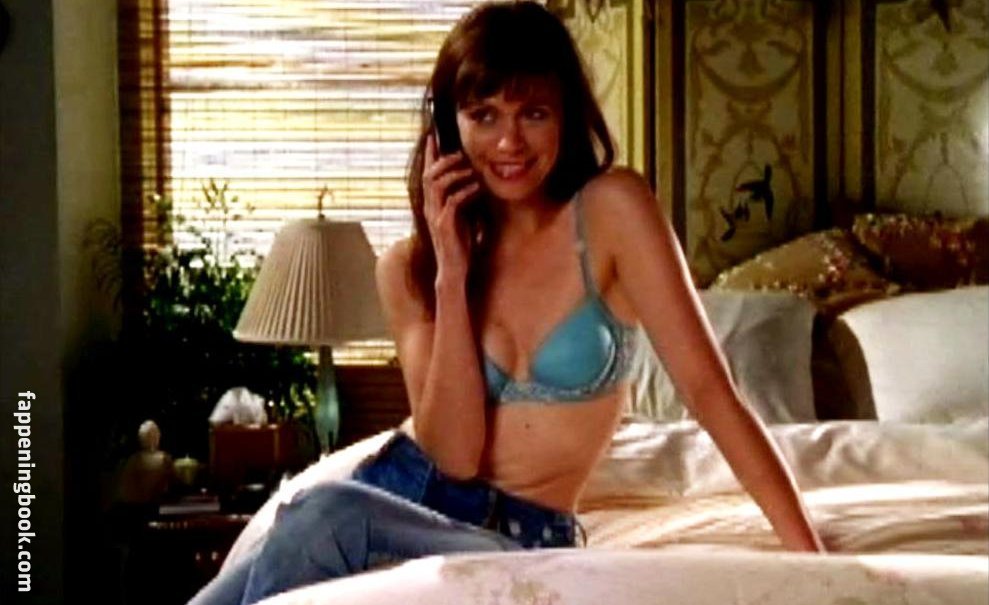 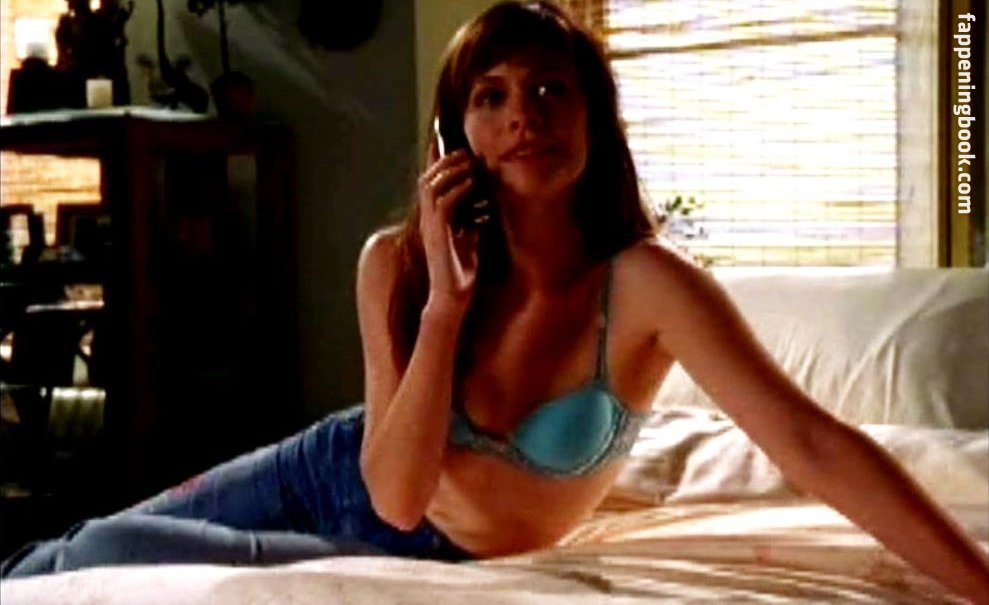 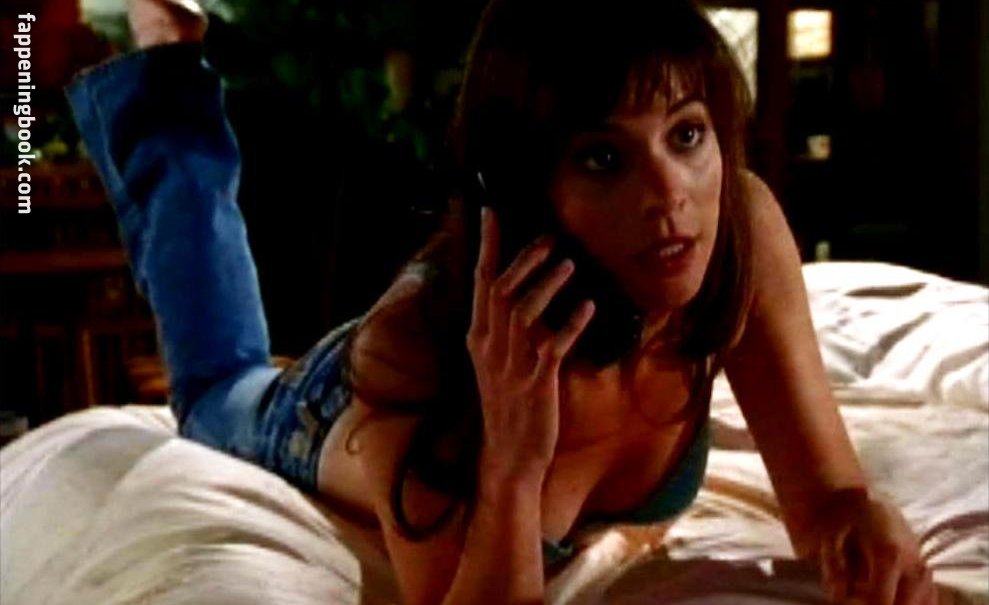