She is best known for her roles in films from the 1970s, most notably: portraying Rosie Carver in 1973’s James Bond film “Live and Let Die”, which was Roger Moore’s first Bond film; and Helen Bradley in the blaxploitation film “Black Caesar”, and the sequel, “Hell Up in Harlem”. 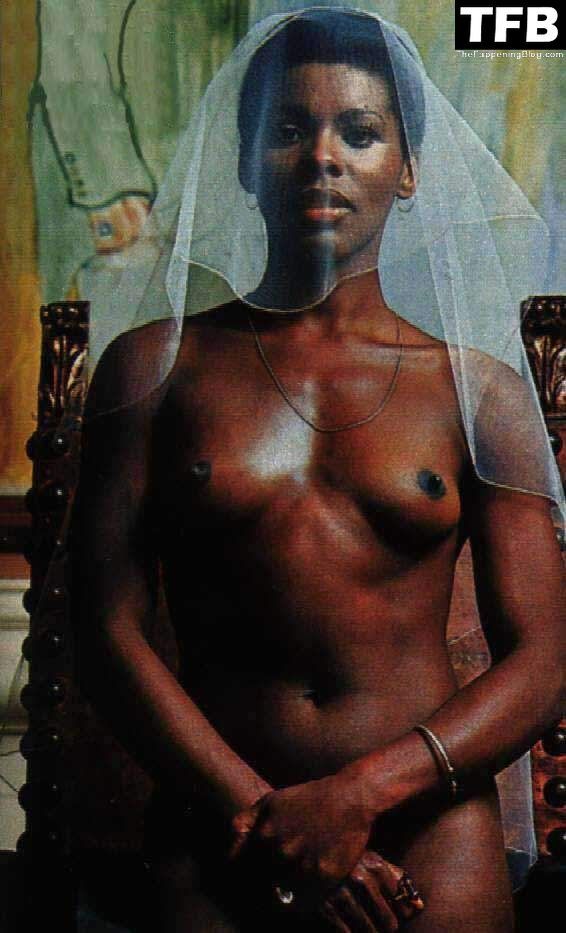