A Chilean-American actress and singer Cote de Pablo (real name María José de Pablo Fernández) started appearing onscreen at the age of 15 as a TV host and in minor roles. She gained mainstream exposure and several accolades for her starring role in the TV series NCIS.

Nude Roles in Movies: The Dovekeepers (2015) 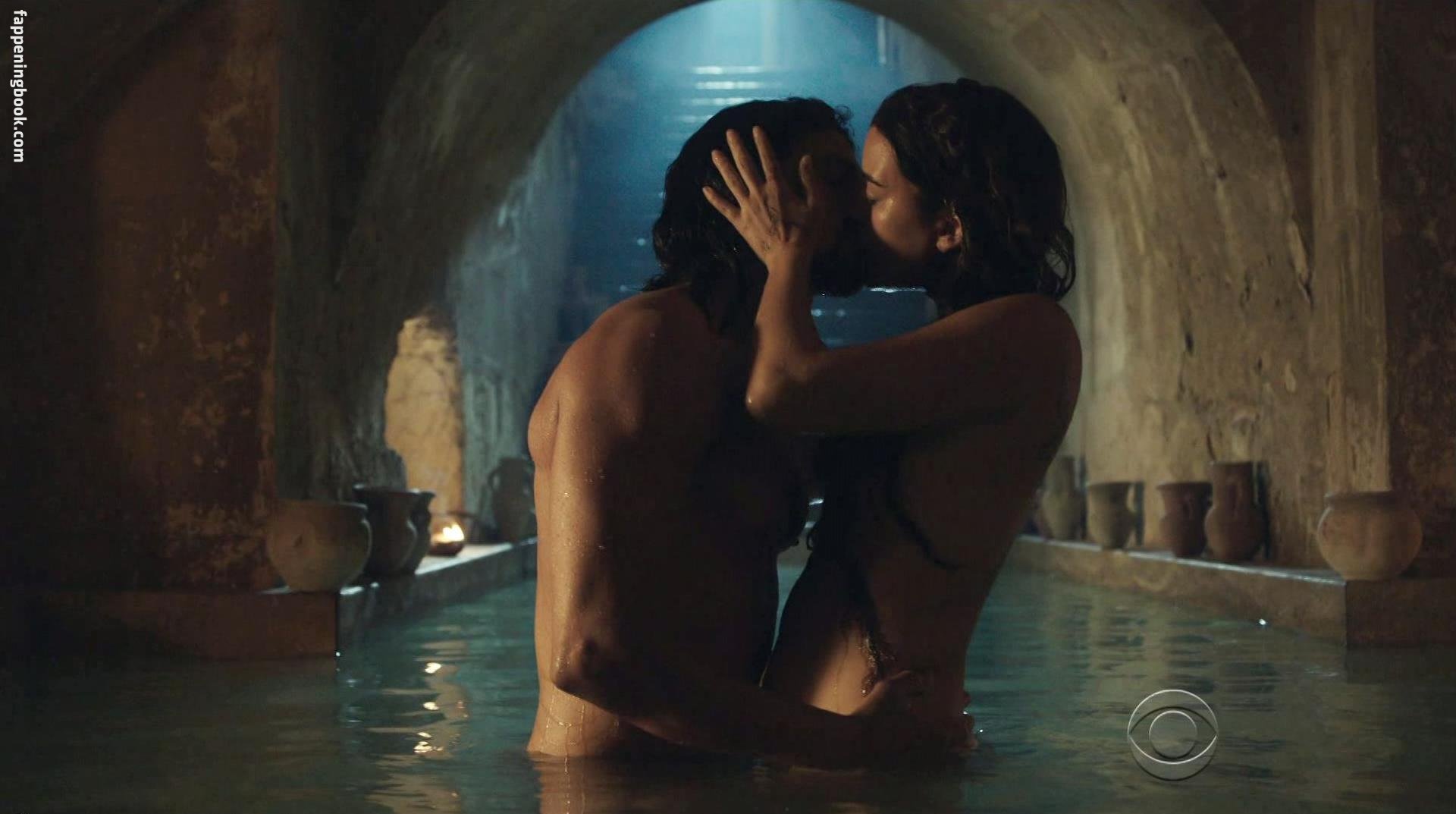 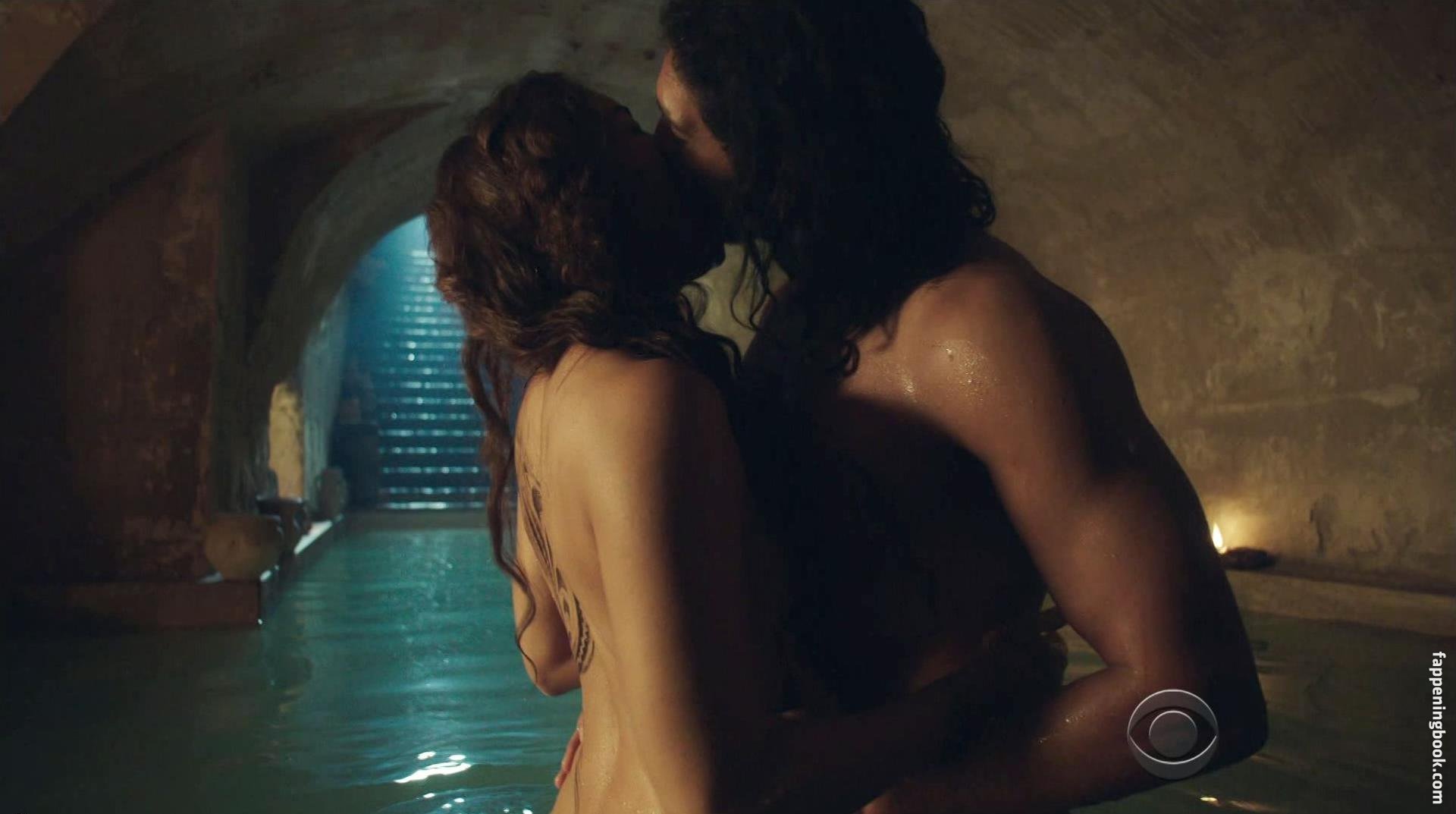 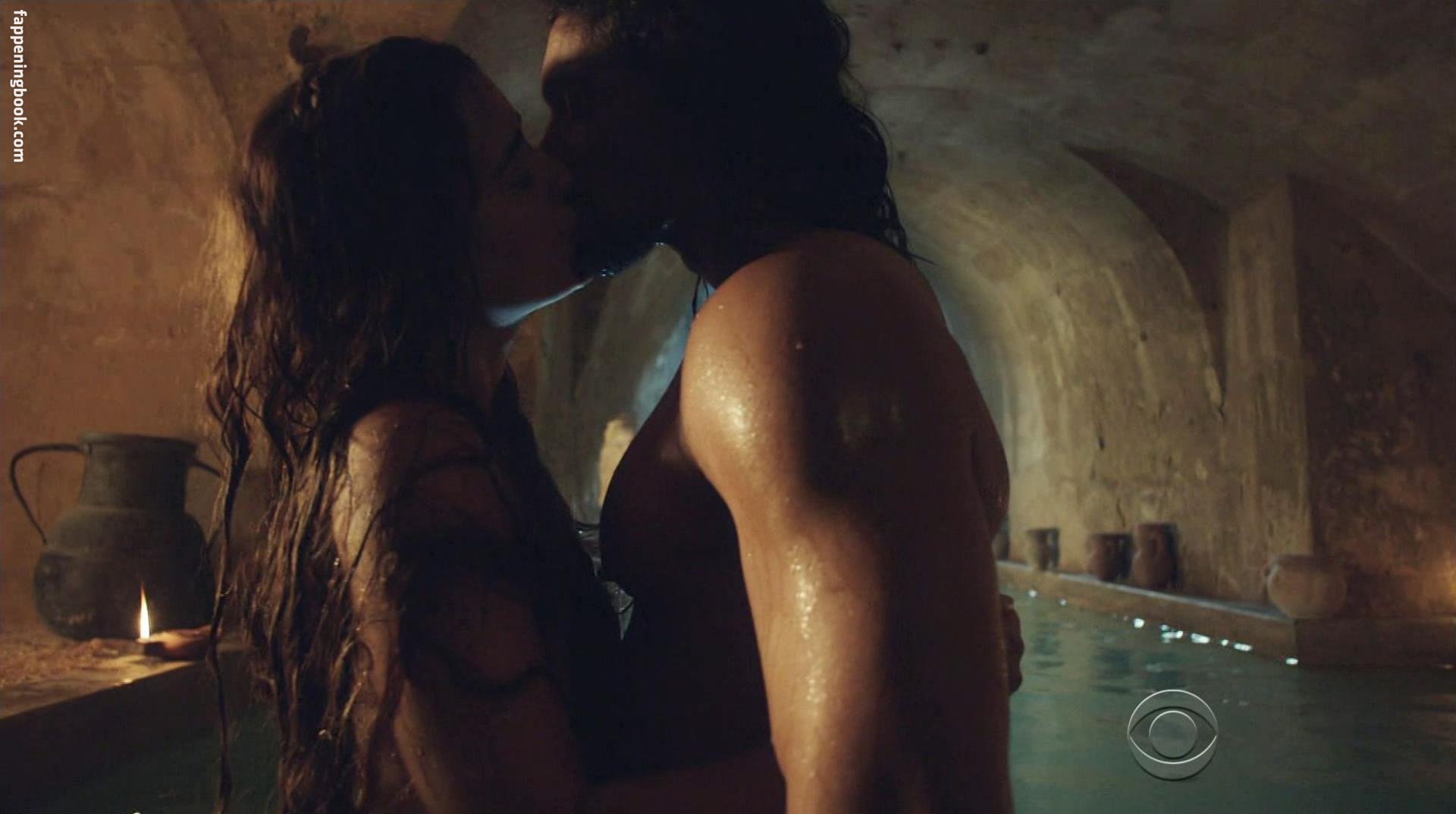 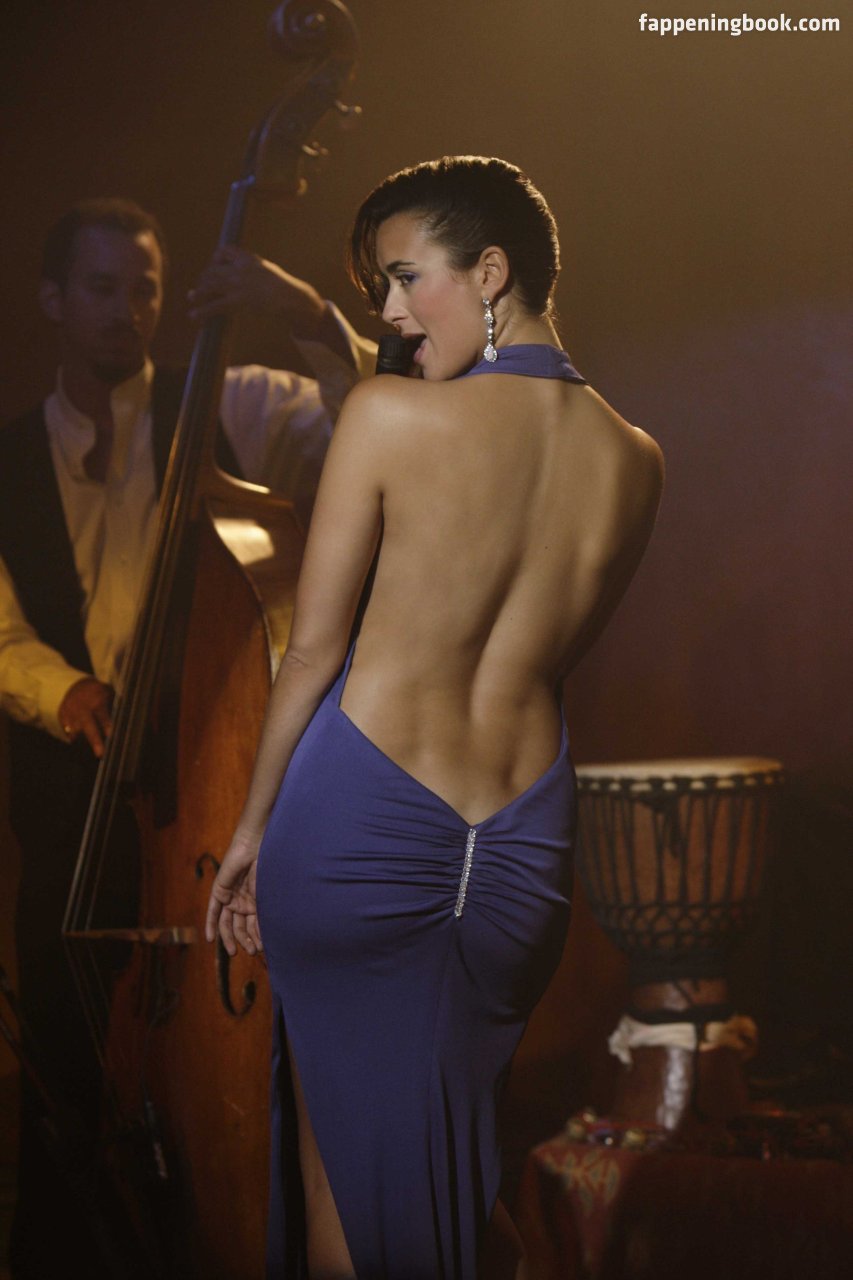 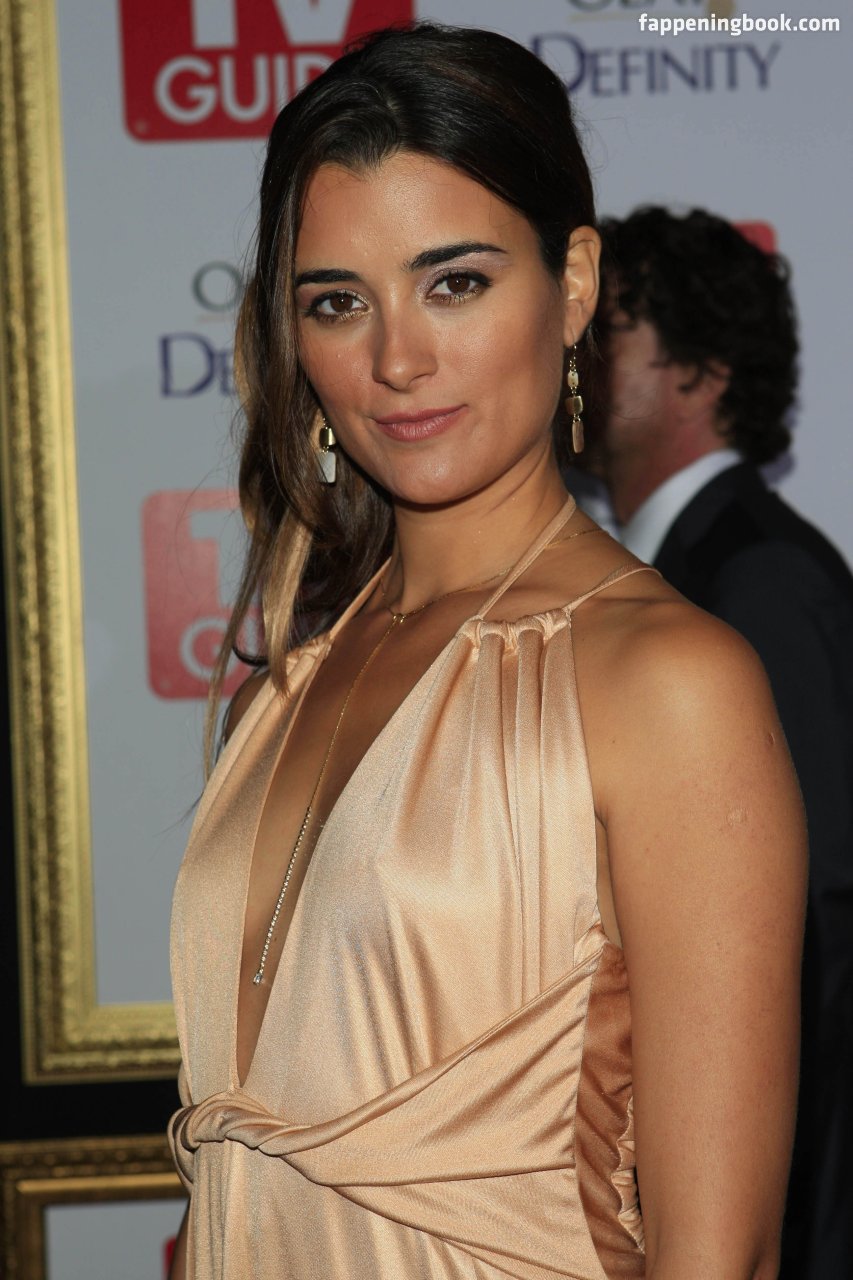 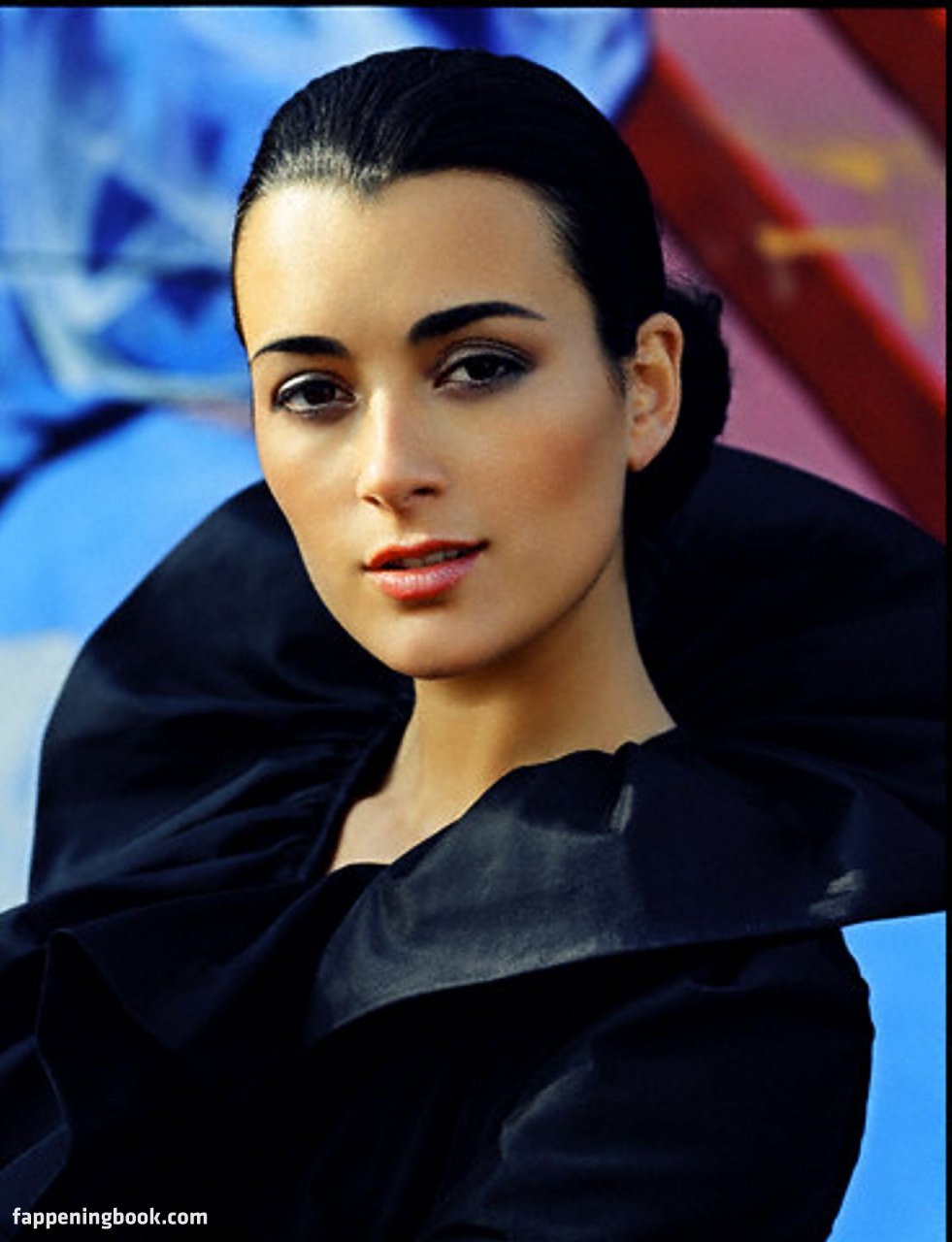 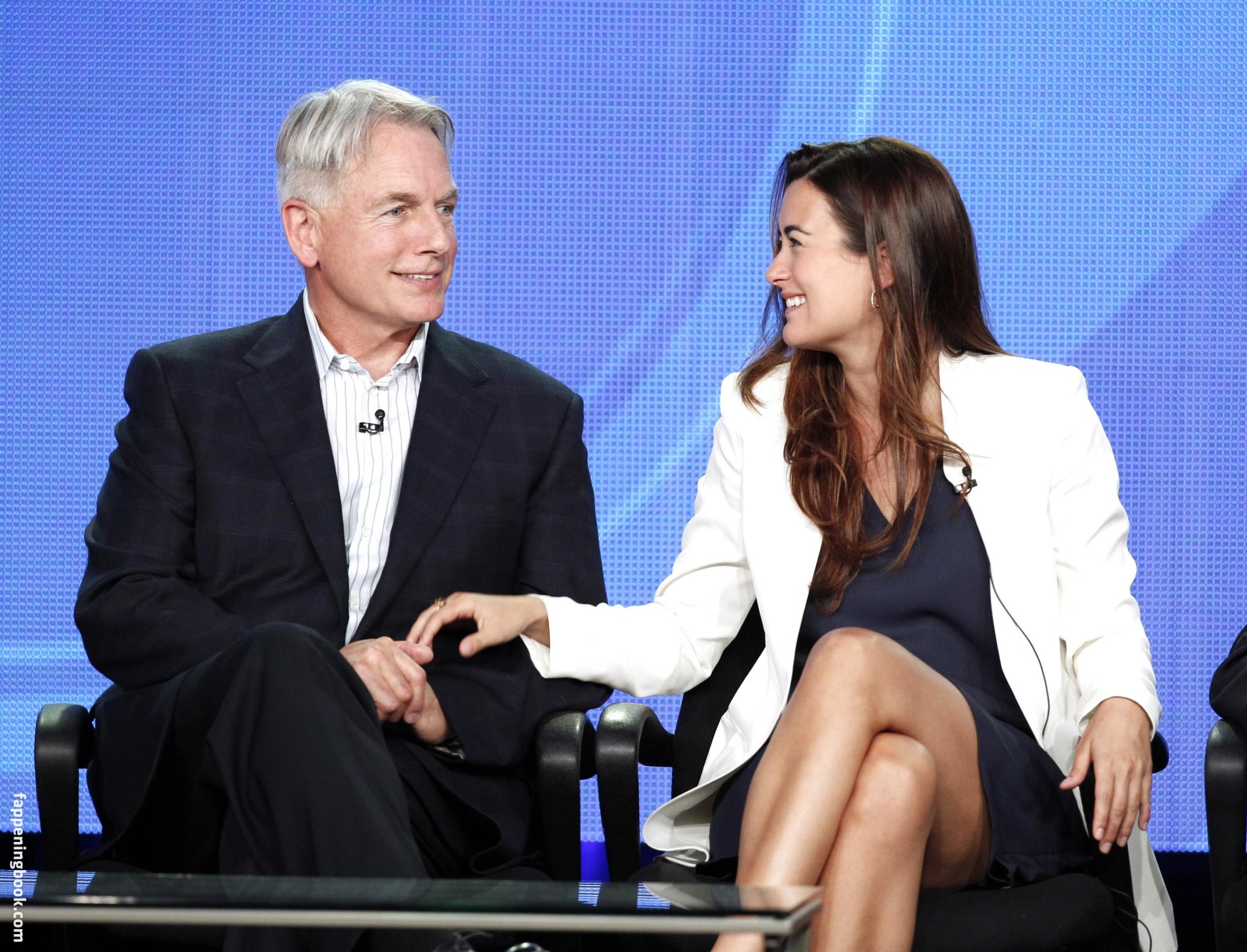 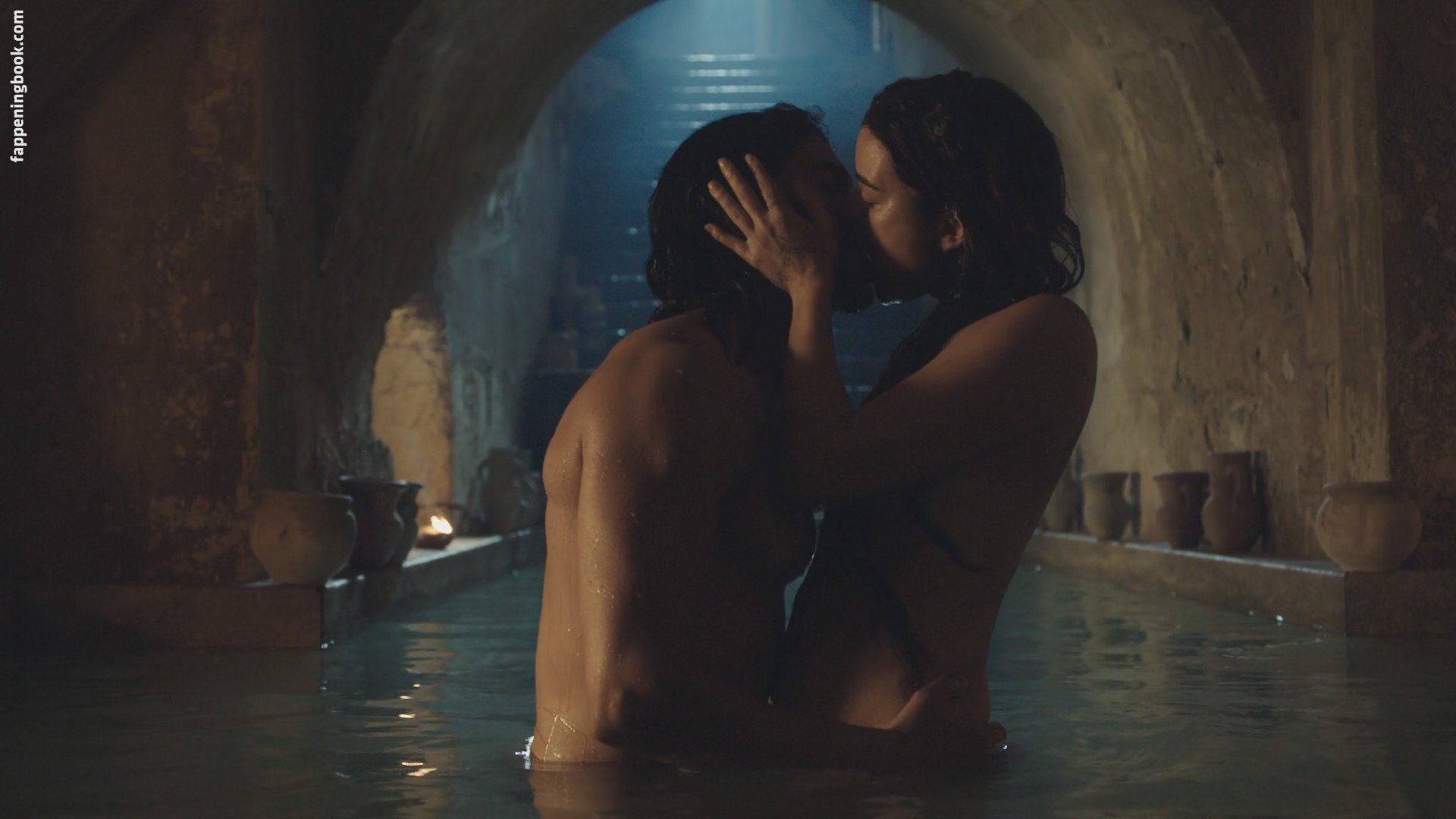 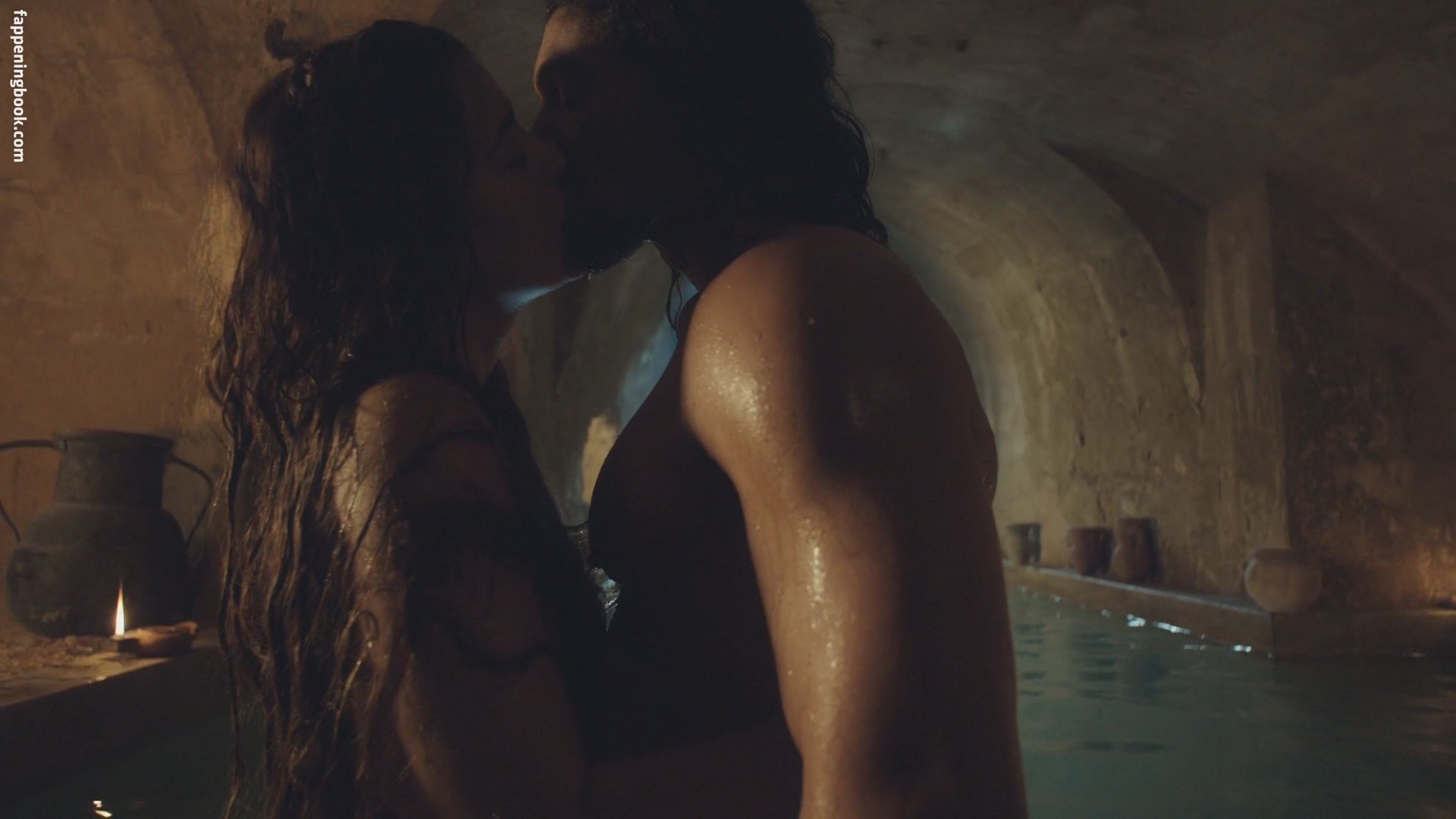 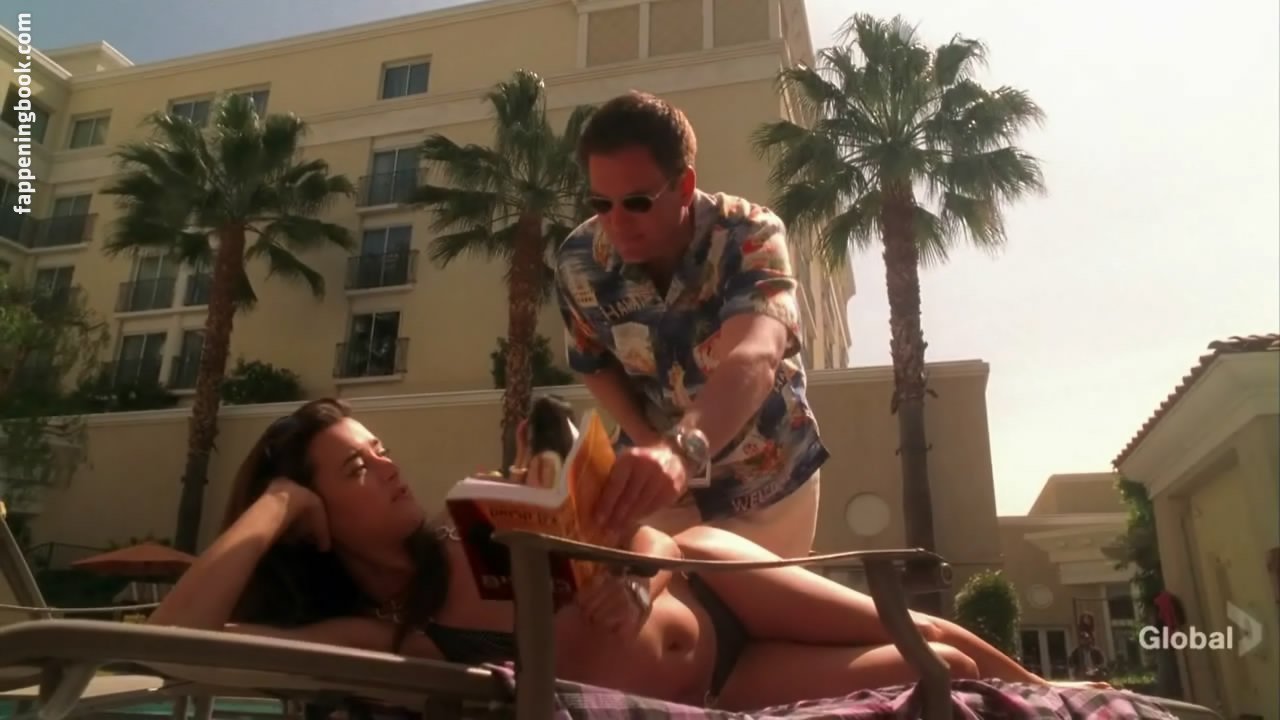 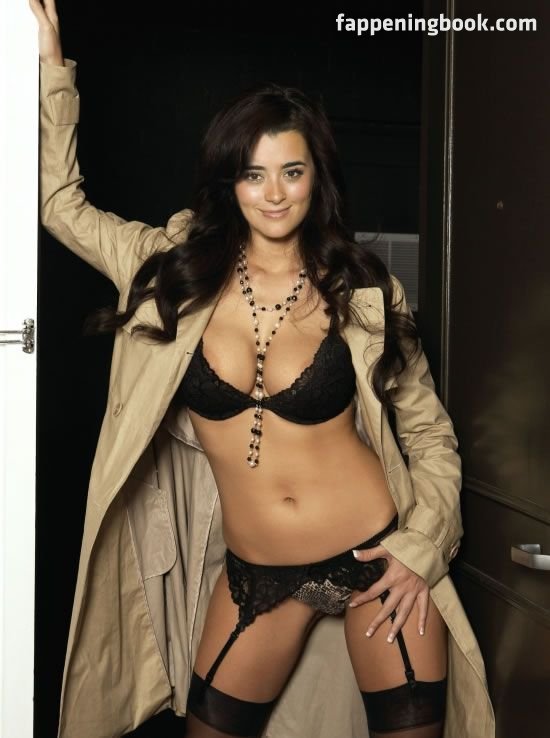 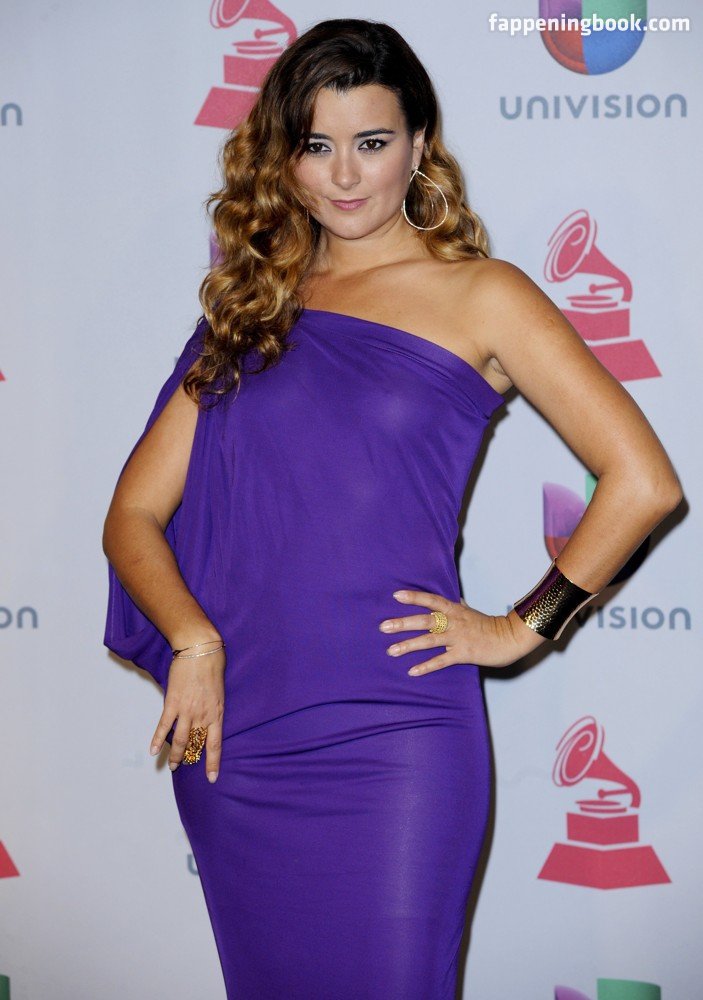 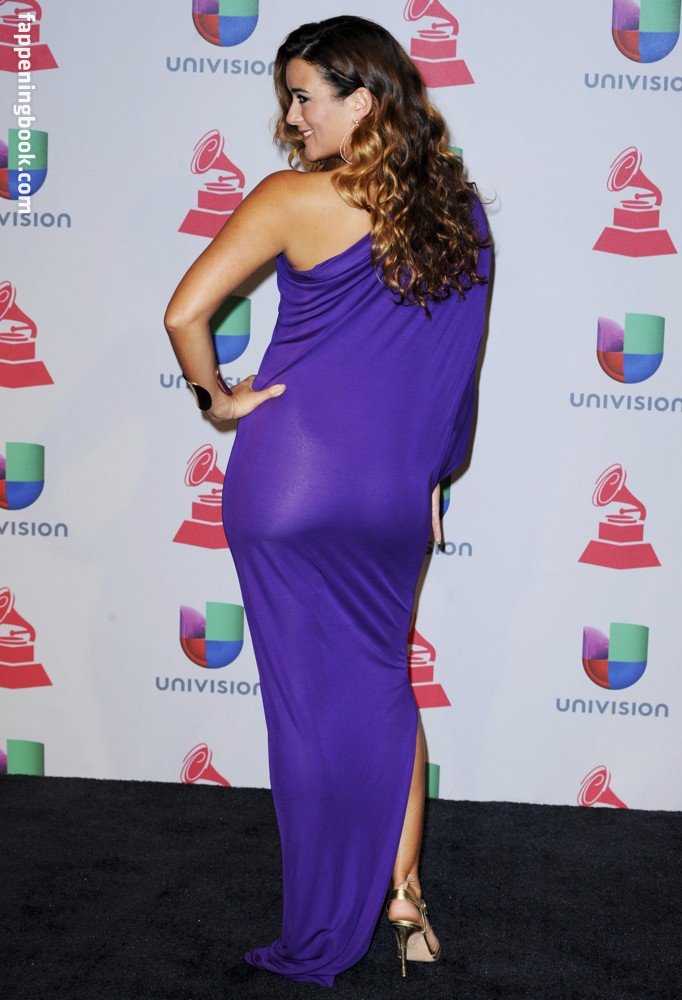